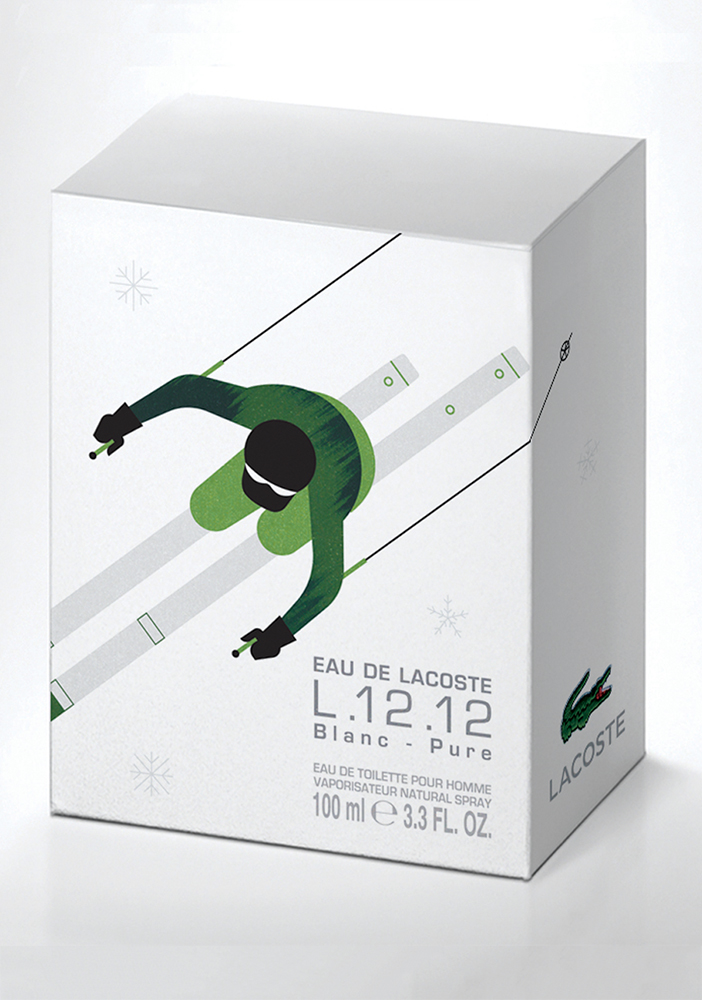 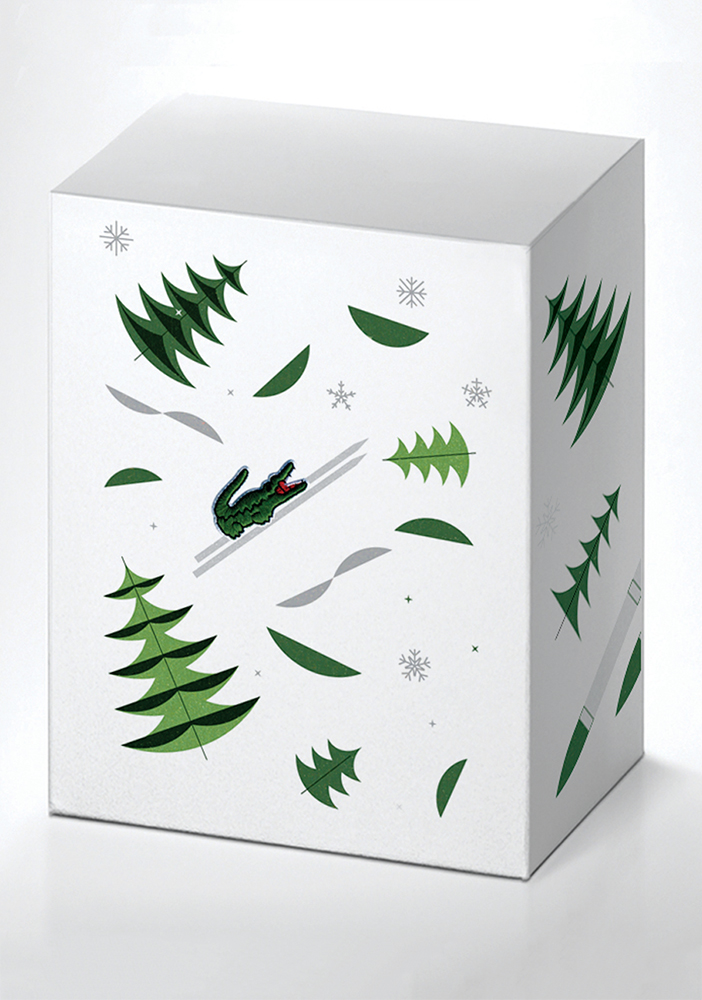 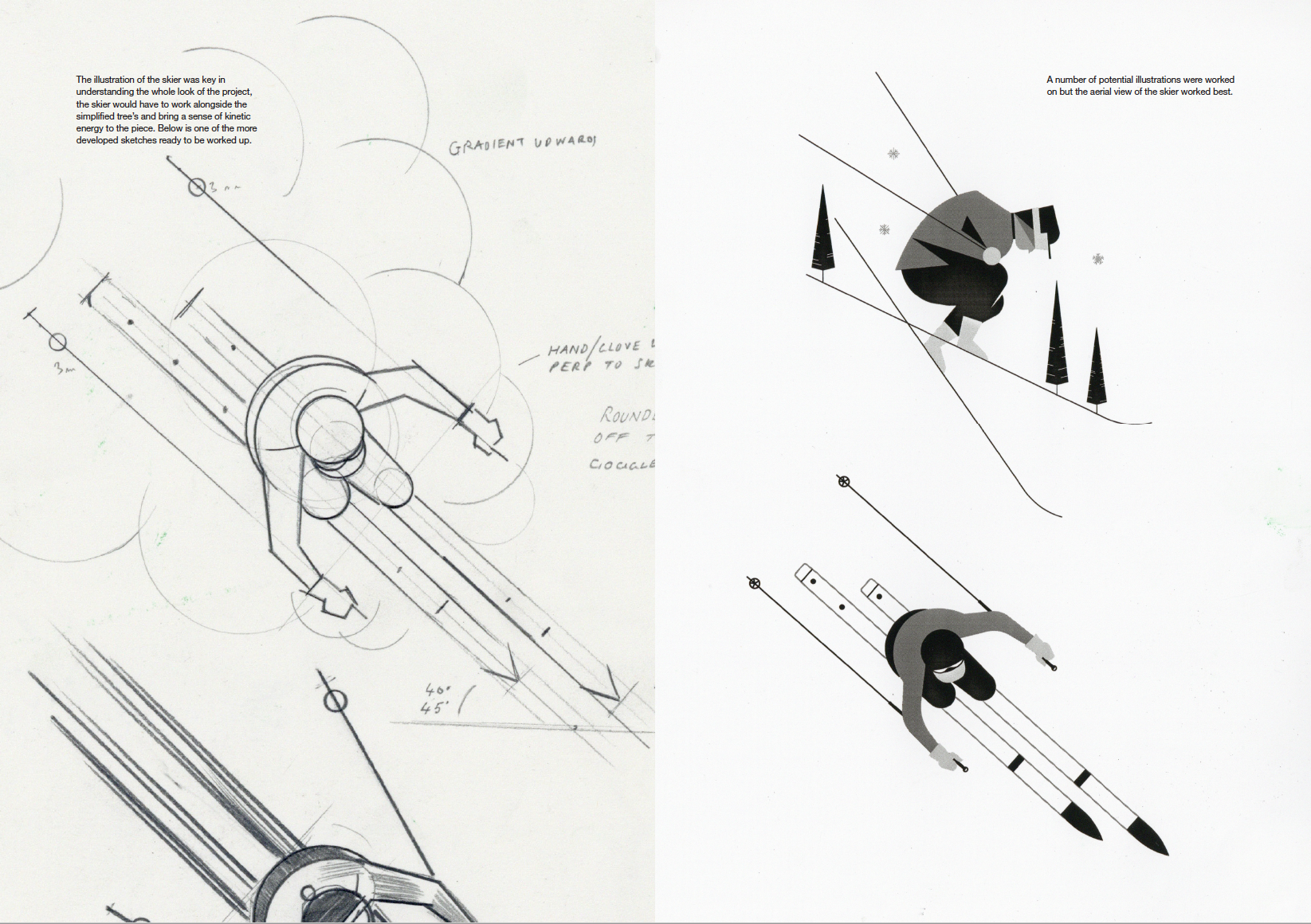 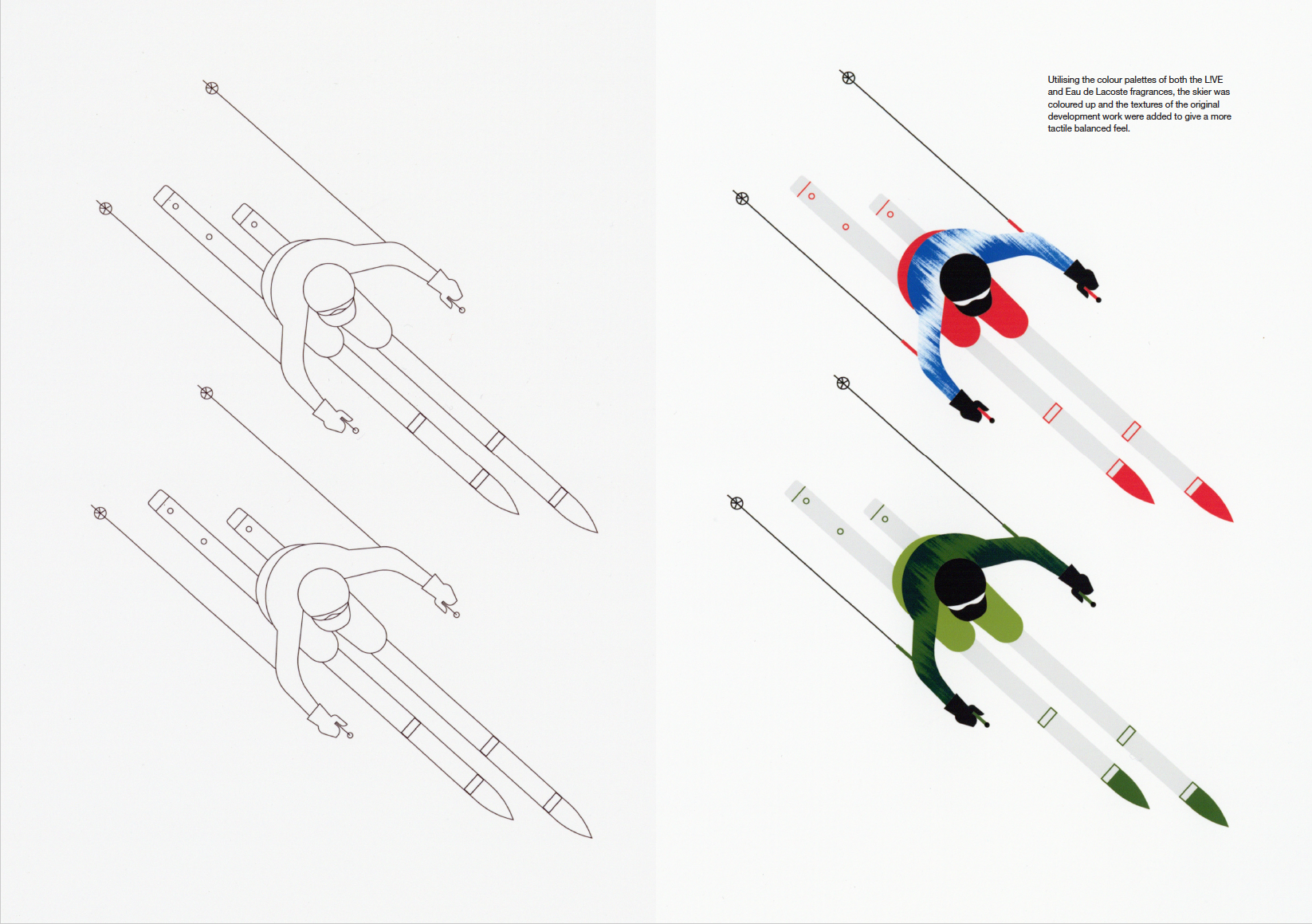 I was asked by Lacoste to work with them on their winter 2015/16 visuals. I was tasked with creating the key visuals as well as all supporting visuals which included the winter packaging, in-store point of sale and all images relating to the campaign. I created a body of explorations/routes and concepts for how the campaign could be run, focussing my ideas on ‘Heritage’ and ‘Past/Future’ the resulting work was bound in a book and produced as a limited edition publication by Lacoste in Paris. Here is small selection of the work created for the campaign.